WRAP says recycling rises in 2020; ‘but still room for improvement’ 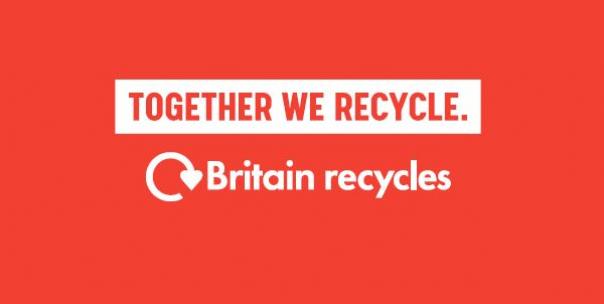 Not only is our recycling increasing, it is also becoming more consistent.

Just over three in five (62%) UK households report extra recycling of one or more items in the past year (either an item they were not previously recycling or one they were already recycling but are now recycling more often).

Those aged 18-34, those with children at home and those who have seen the Recycle Now brand (particularly ‘Britain Recycles’, ‘Britain Does’ and Recycle Week) are more likely to report extra recycling, the survey suggests.

However, it also points to the improvements still to be made.

On average, UK households dispose of 1.5 items that could be recycled in the general rubbish (mainly foil, aerosols and plastic detergent or cleaning bottles).

And the majority (82%) mistakenly put one or more items in the recycling that are not accepted locally – on average 3.5 items (mainly plastic film/wrapping, toothpaste tubes and glass cookware or Pyrex).

Peter Maddox, director of WRAP UK, said: “It’s very impressive that nine out of 10 of us recycles regularly, and I’m proud to know that people who have seen the Recycle Now brand are likely to recycle more.

“However we still have a way to go in terms of correctly identifying what can and cannot be recycled. With the support of our partners, this year including commercial partners for the first time, we aim to make Recycle Week 2020 the biggest and best yet – resulting in an increase in higher performing recyclers.”

The survey, the largest and longest-running of its kind, undertook a total of 5,297 interviews in March 2020 (prior to the Covid-19 lockdown).

To download a copy of the full report, visit: https://www.wrap.org.uk/content/recycling-tracker-report-0