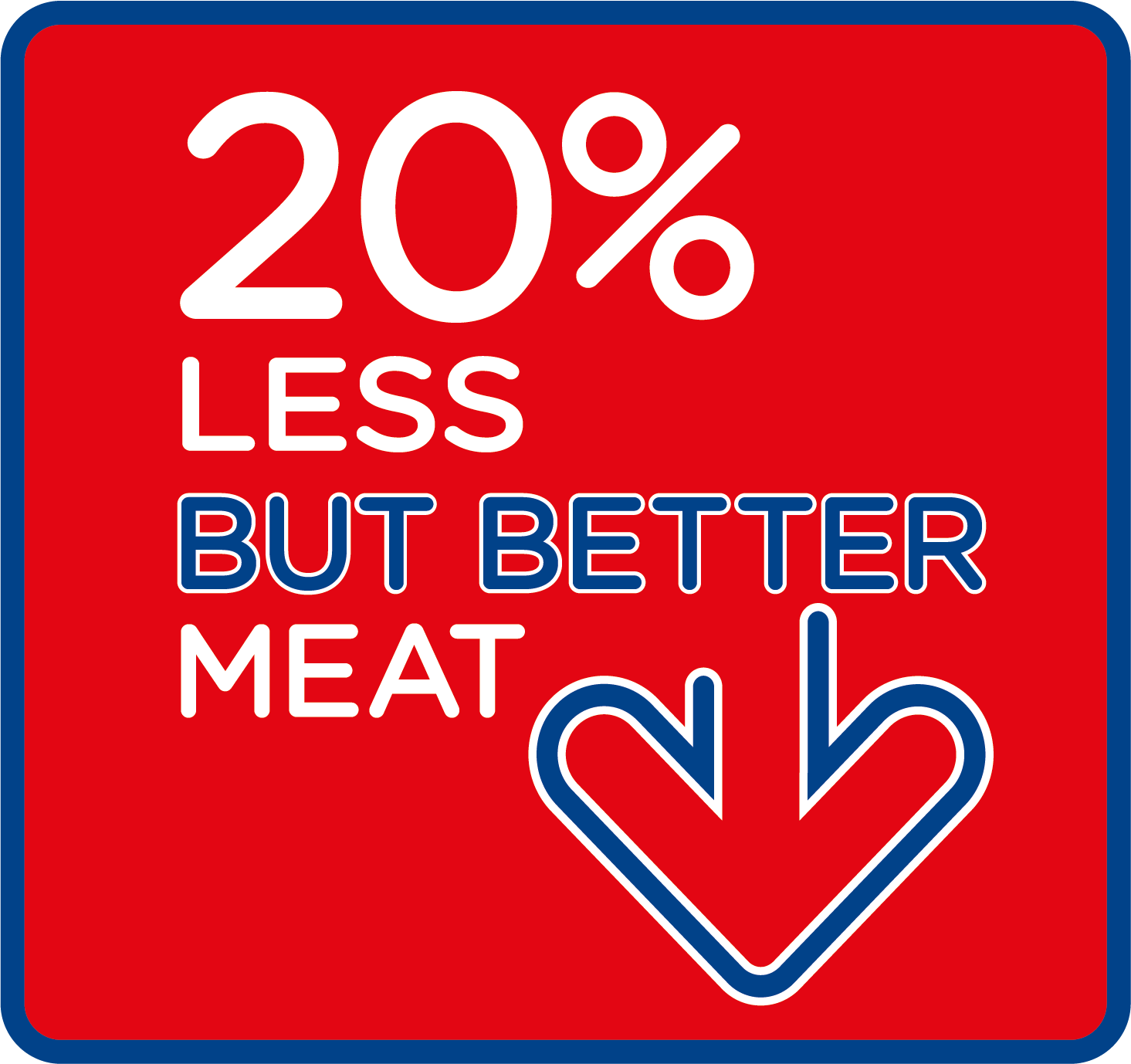 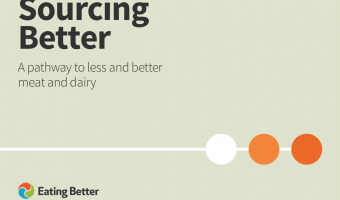 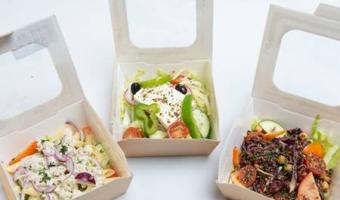 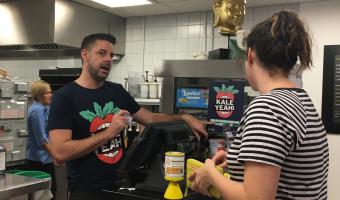 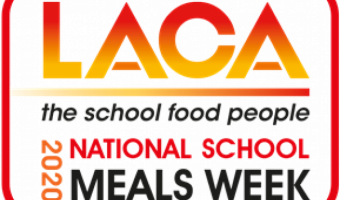 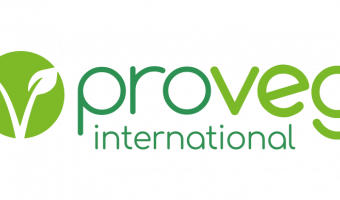 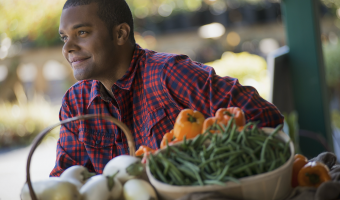 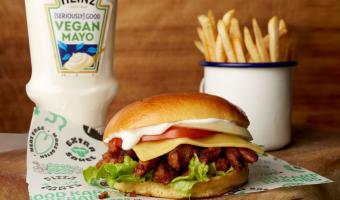 15th Mar 2021
Heinz partners with What the Pitta! to launch ‘The Doner Bap Special’ 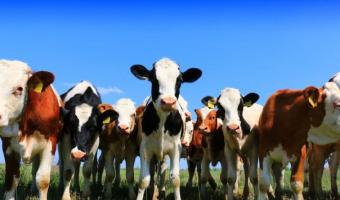 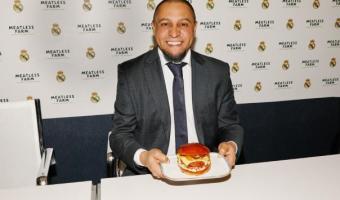 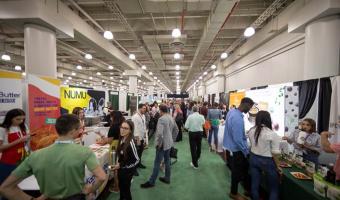