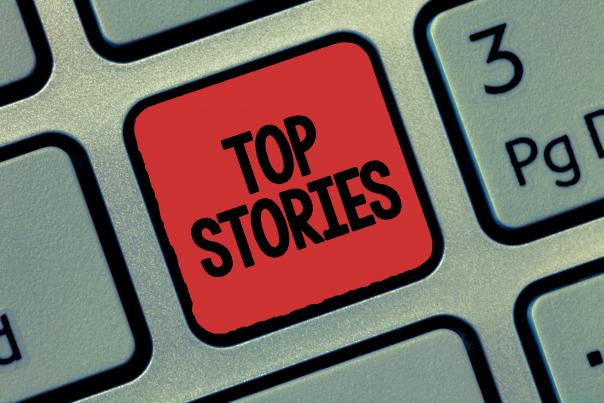 Abstract
Public Sector Catering has unveiled the five most popular stories on our website throughout 2021.

The Top five most popular stories were:

Public Sector Catering has once again convened a panel of expert judges to draw up the Top 20 ‘most influential’ people in public sector catering – and you can read about them in the December issue of the magazine online.

The managing director of Compass UK and Ireland, the company which owns Chartwells, released a statement discussing what happened with the free school meal parcels and what the company is doing to put things right.

The 2022 Public Sector Catering awards are now open for nominations! Click here to see the 16 categories which include Chef of the Year, Hospital Catering Award and the Special Contribution Award.

LACA, the school food people, released a statement following the announcement on Friday (8 January) that the Department of Education increased funding for food parcels.

PSCMagazine
RT @MatthewWhite8: Off to the palace to collect my MBE. Super excited! Thanks to all who have supported me on my journey and especially tho…
11
0